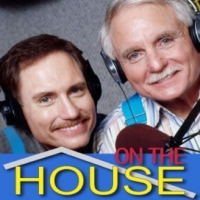 (Hamilton)--Hamilton Police are investigating a deadly motorcycle crash in the North End. 46 year old Mark Kevin Young was operating his 2003 Harley-Davidson northbound on Martin Luther King Boulevard at Heaton Street when he lost control, hit a curb, and was thrown from his bike along with his passenger, 47 year old Susan Solomon. Young was pronounced dead at the scene, and Solomon was taken to Fort Hamilton Hospital with serious injuries. Initial reports from first responders indicated speed may have been a factor in the crash. The intersection was the scene of a similar accident on March 29th, but the operator of the motorcycle that ran into a house was able to walk away on his own.