WMOH Radio's history began on Tuesday, August 15, 1944, at 2pm, when the 250 watt Hamilton, Ohio radio station signed on at 1450 kHz for the very first time. The format remained virtually unchanged from 1944 through 1972, except with the addition of "Top 40" music being added at night in the late 1950's / early 1960's. WMOH Radio originally signed on at 6am and ended it broadcast day at 11pm, eventually expanding it to 1am. The broadcast day was "block programmed", filled with local programming to appeal to a variety of musical tastes, news and sports, including Cincinnati Reds Baseball coverage.

Fort Hamilton Broadcasting Company owned WMOH from August 15, 1944 through December 3, 1972; Raymar Communications purchased WMOH and its sister station, WHOH FM (103.5 mHz), and on Monday February 14, 1973, then Program Director Joe London (Luebbe) changed the station's format to a constant "mass appeal" Top 40 music station. During the remainder of the 1970's, WMOH was the number one station in the Hamilton-Middletown market (now a part of the Cincinnati market).

"Music Radio WMOH" was very much involved with the communities it served...station softball team (The Golden Throats), the Haunted House, various charitable organizations and the like. The staff of WMOH remained virtually unchanged during this time period.

In 1977, WMOH's sister station, then called WYCH FM, had been sold to the owners of WCIN AM in Cincinnati. By 1979 into 1980, WMOH "modified" its music playlist to appeal to a more 'adult' listener, and on February 1, 1980, a new owner was in place - raKel Communications of Tiffin, Ohio. In 1981, WMOH changed from a station with local personalities to satellite musical programming. It remained as such until August of 1984 when "live and local" music programming was re-instituted.

On December 31, 1985, WMOH found itself again with a new owner. Findlay Publishing Company of Findlay, Ohio purchased WMOH, and for the following four-and-a-half years, WMOH played a mixture of Adult Contemporary and Oldies, and in the late 80's starting airing some Talk programming at night. On May 1, 1990, WMOH discontinued all musical programming and switched to its current all News/Talk/Sports format. 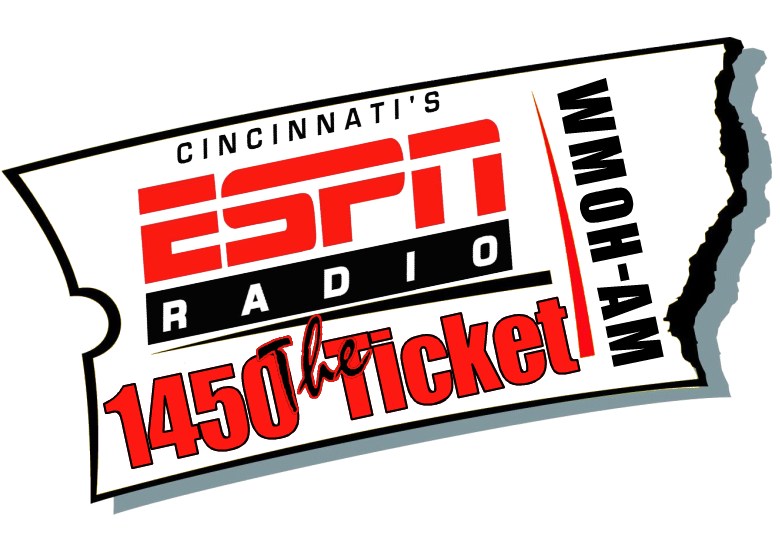 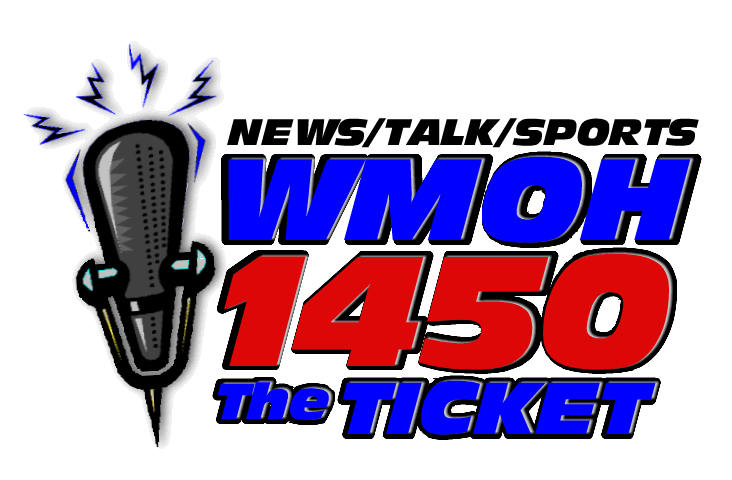 2014 marks WMOH Radio’s 70th Anniversary. On April 1, the station went back in time with an unprecedented event in Cincinnati radio history. From 6am to 6pm, several of the great voices from the golden era of the 1970’s rock and rolled and reminisced Music Radio WMOH live. Legends like Big Joe London, Jim Nelson, Eileen, Johnny Midnite, Jim Jordan, Mary Helen Sutton, P. Michael Griffin and Bob the Producer Berry, along with newsmen Bob Long and Dean Langevin took over WMOH airwaves with the sounds and stories from 1976.

Notable Persons Who Have Worked For WMOH Radio